The Broadcast with DownTown Abby and the Echoes 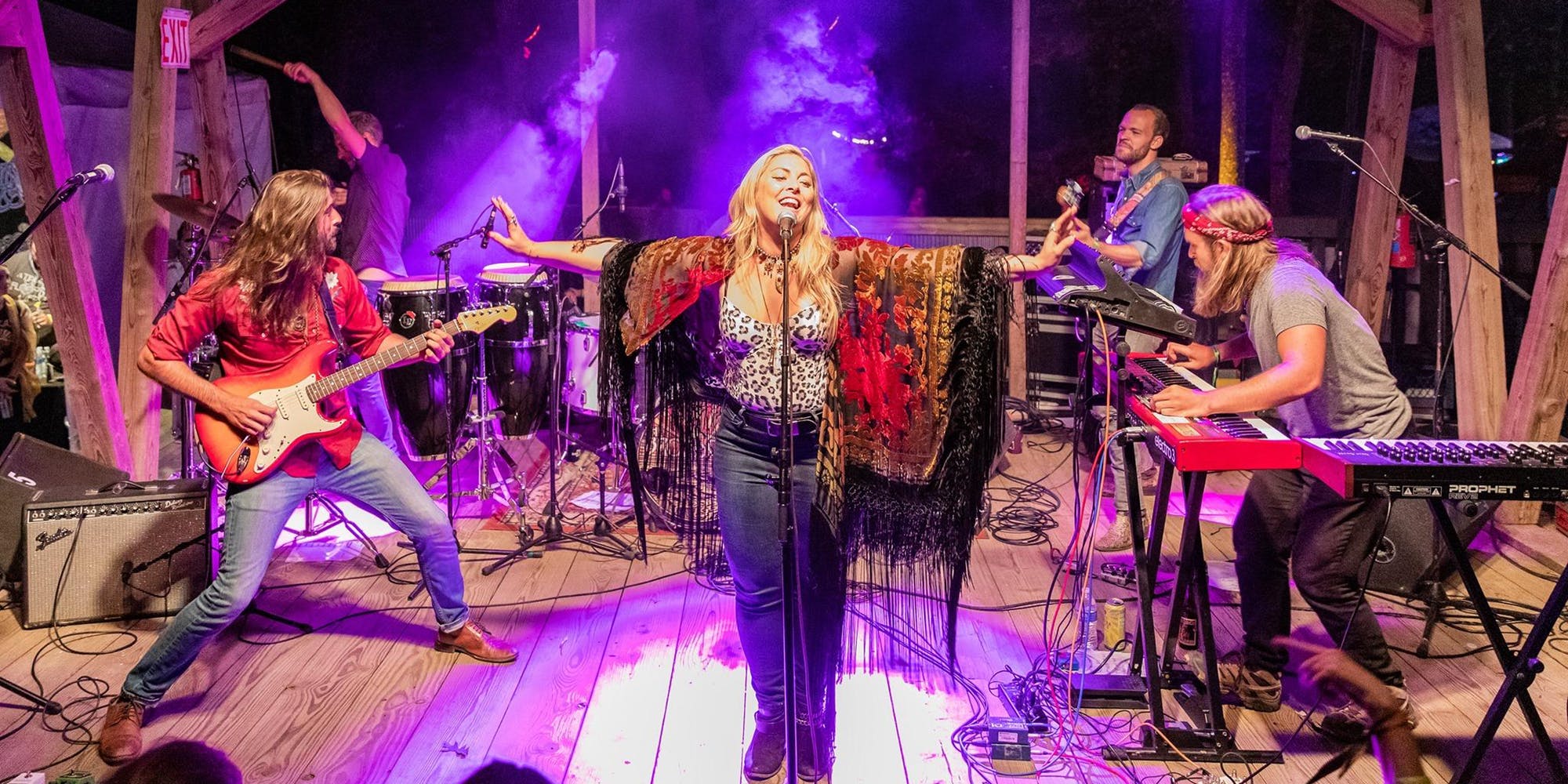 A night of free live music featuring The Broadcast with DownTown Abby & The Echoes at the Beech Mountain Taproom and Grill!

Taking influence from the work of the titans of soul, blues, and southern rock, North Carolina-based DownTown Abby & The Echoes brings its fresh take on soul to an ever-growing fan base.

Recently named the FloydFest 19 On-the-Rise Series winner, DownTown Abby & The Echoes has never been more focused on its mission to bring funky, dance-inducing original tunes to the Southeast’s most popular festivals and music venue. The band’s powerful vocals and groovy rhythm section are a must-see for all ages and musical preferences.

DownTown Abby & The Echoes will take the stage at 7pm.