During early and late season, we are open until 5 p.m. daily and will offer weekday pricing.

Early and Late Season Pricing overrides any season specials except for the Military Discount.

Holiday Period:
Beginning December 16 at 5 p.m. through January 1 at 5 p.m., weekend pricing and hours are in effect.

The professional ski and snowboard instructors at Beech Mountain Resort have a wealth of experience combined with a sharp focus on customer service. Whether you want to master more advanced techniques or try skiing or snowboarding for the first time, our team of experts can customize lessons to suit all ability levels. Group Lessons and Private Lesson registration is available in person only. Registration begins at 8:00 am each morning, and is located in the Ski & Ride School building. There are no advance or online reservations for Group and Private lessons.

Group and private lessons do not include a slope pass or equipment. Upon arrival for your lesson, you must have a valid slope pass and equipment.

Helpful Tip: You may pick up your slope tickets and rentals after 4pm the day prior to your intended lesson during regular season dates. This will save you time in the morning.

***Please be aware, private lessons with 8 year olds and under may not have additional people added to their lesson unless a children’s specialist is available.*** 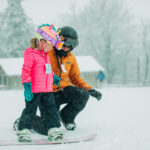 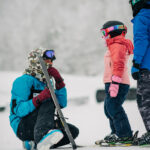 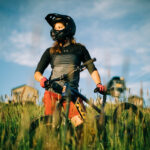