Live Music with the All Out Blues Band 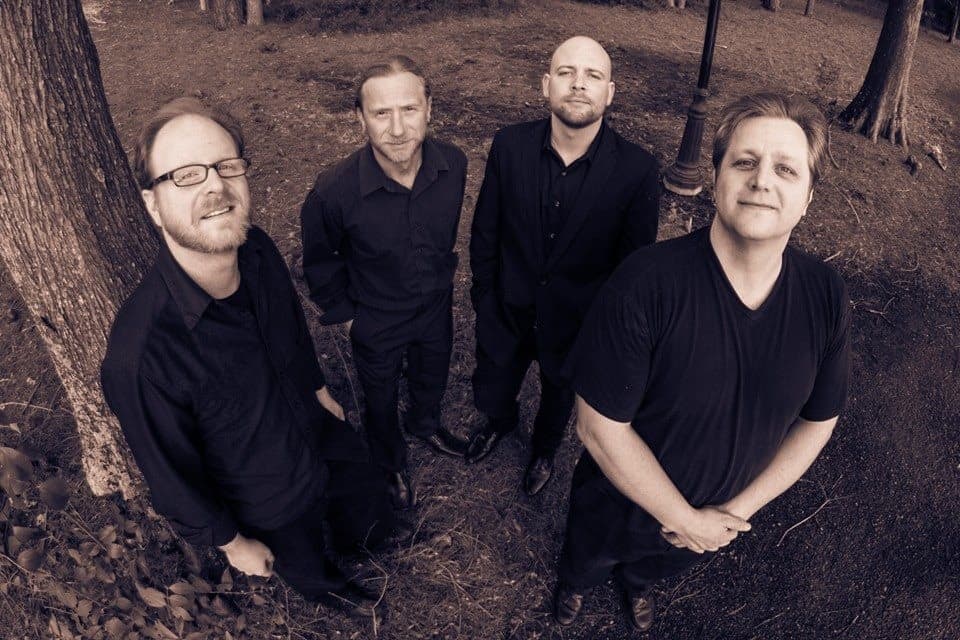 After being assembled for a makeshift pickup gig in early 2009, the idea of a group based around the talents of Matt Sztyber (guitar, lead vocals), and Dan Lawlor (percussion, vocals) began to emerge…  An idea for a band that put the music and the performance first, and let everything else fall where it may.  Paying homage to the blues and soul greats of yesterday and today, the All Out Blues Band was born.  With the able assistance of John Shaughnessy on bass guitar and Mike Huffman on organ/keys, the All Out Blues Band has now been performing all across the Southeast US for over 9 years.  In early 2012, our alter-ego 77th Street Revue was born – with the same great sound, at a fraction of the volume of an amplified band.  You have to see it to believe it!   All Out’s blend of danceable blues, rock, and soul music has been making its way into the hearts and ears of fans everywhere.  There’s no filler and nonsense.  We only know one way to play – All Out, All the time!!