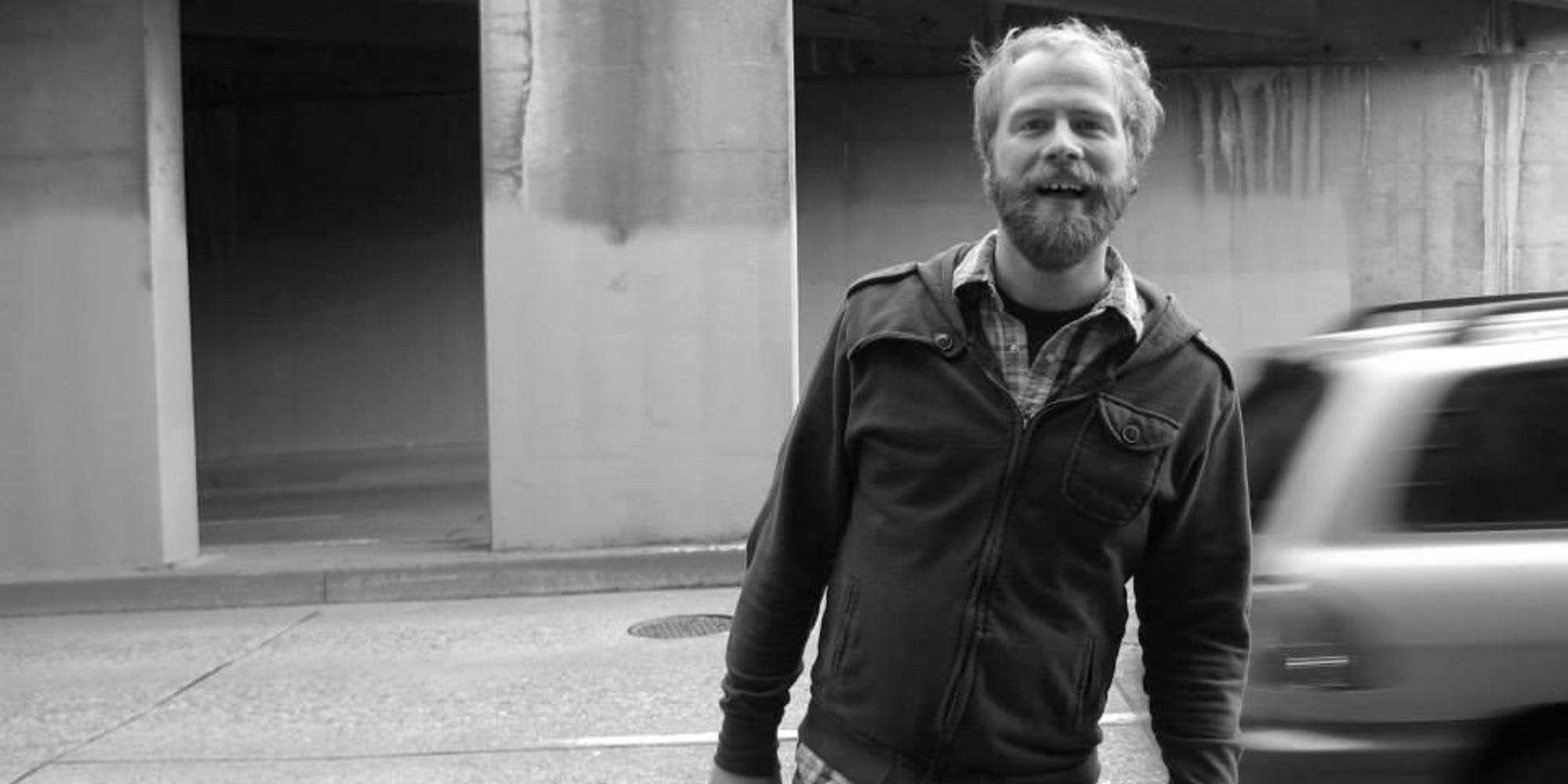 Live music featuring Josh Perryman! Influenced by everyone from Big Star and The Replacements to guitar heroes like Clapton and The 3 kings (BB,Albert and Freddie) North Carolina artist Josh Perryman has dedicated his life to his two passions great songs and the guitar!

For 20 years Josh Perryman has made his mark on the regional music scene. As a member of NC Pop Rock favorites Weekend Excursion, Josh toured constantly as the bands original music was used on television shows, such as MTV’s The Real World and Dawson’s Creek. Following Weekend Excursion, Josh spent several years playing with the Blues band, Rude Mood, as well as cover bands Sista T And The Smokin’ Section and Tidal. In those years Josh played shows with everyone from The Moody Blues and REO Speedwagon to Collective Soul and John Mayer.

In 2015 Josh made the decision to become a solo artist. In the time since, he has established a following in his region. Sometimes appearing with a backing band or often solo, Josh puts on shows known to be energetic and entertaining. On any given night you may hear anything from an obscure cover or a long guitar jam…or maybe a cover of a more recent pop tune.You just never know!!