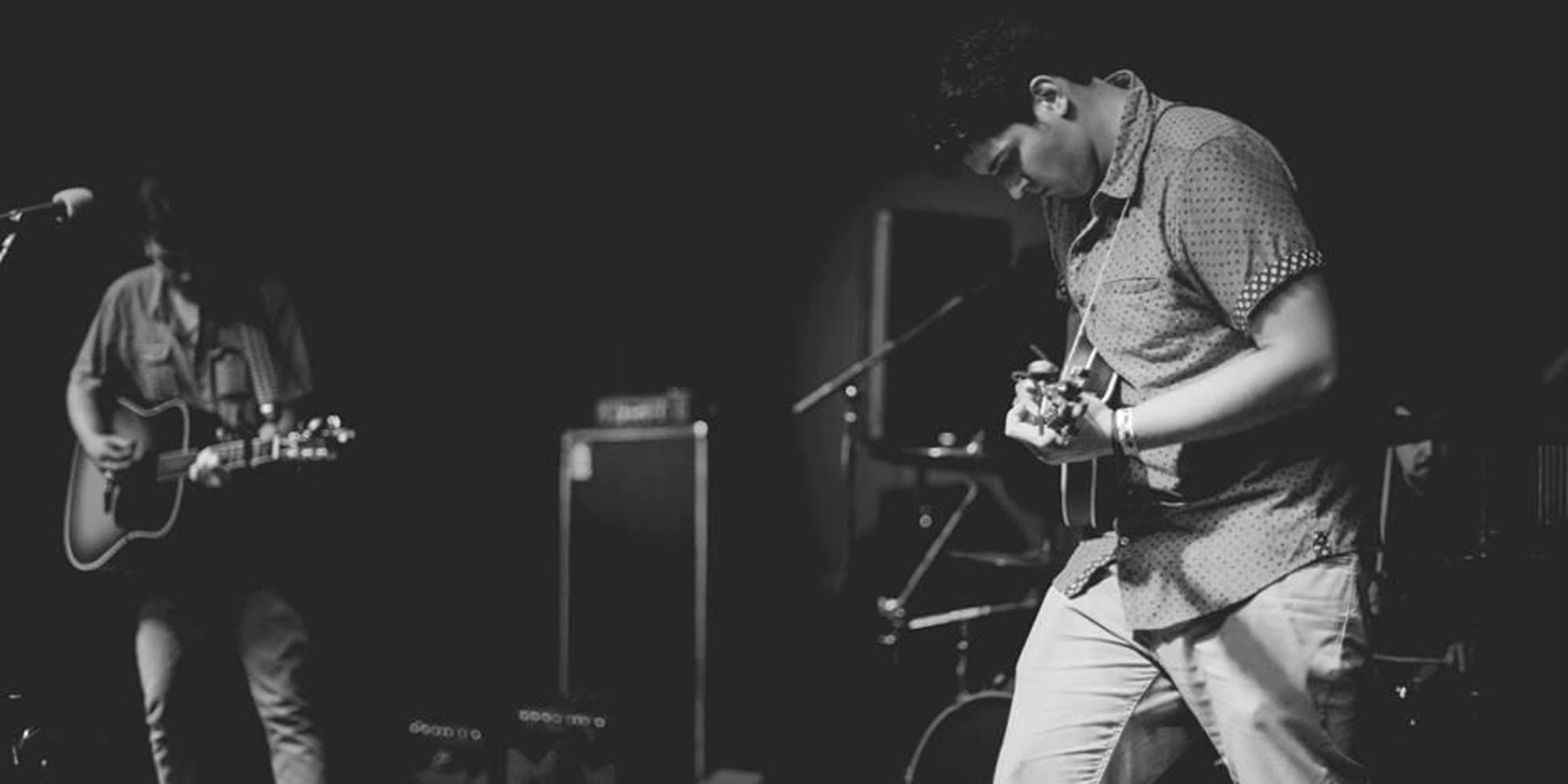 Beech Mountain Brewing Co. Brewhouse offers an intimate setting to watch your favorite band. Watch our brewers work as you sip on a cold one. This event is FREE and tickets are not required to enter the venue. The Brewhouse is located in the resort village, adjacent to the fire pit.
Brother Oliver is a South Carolina-based musical project formed by two brothers, Andrew & Stephen Oliver. The brothers deliver high-energy performances through the lens of a folk-rock / psych-rock aesthetic—a genre they’ve officially coined as “psychedelic folk-rock.” The band’s explorative approach to music strikes a chord with any audience and has rapidly gained recognition in the Southeast and abroad.
The project was started in 2011 in the small town of Greenville, Michigan — where the brothers were born and raised. Just two years later, they moved to Greenville, South Carolina as a result of 20-year-old angst and longings for change. Upon arrival, Andrew (the eldest of the two) opened a small recording studio where they would write and record their first record, Stubborn Fool, in 2013. Brother Oliver has since released their self-titled full-length record, Brother Oliver, which has been regarded as highly innovative in the world of folk rock music.
+ Google Calendar+ iCal Export