The coolest mountaintop bar east of the Rockies is the place to catch live music every Saturday between June 3 and Sept. 4 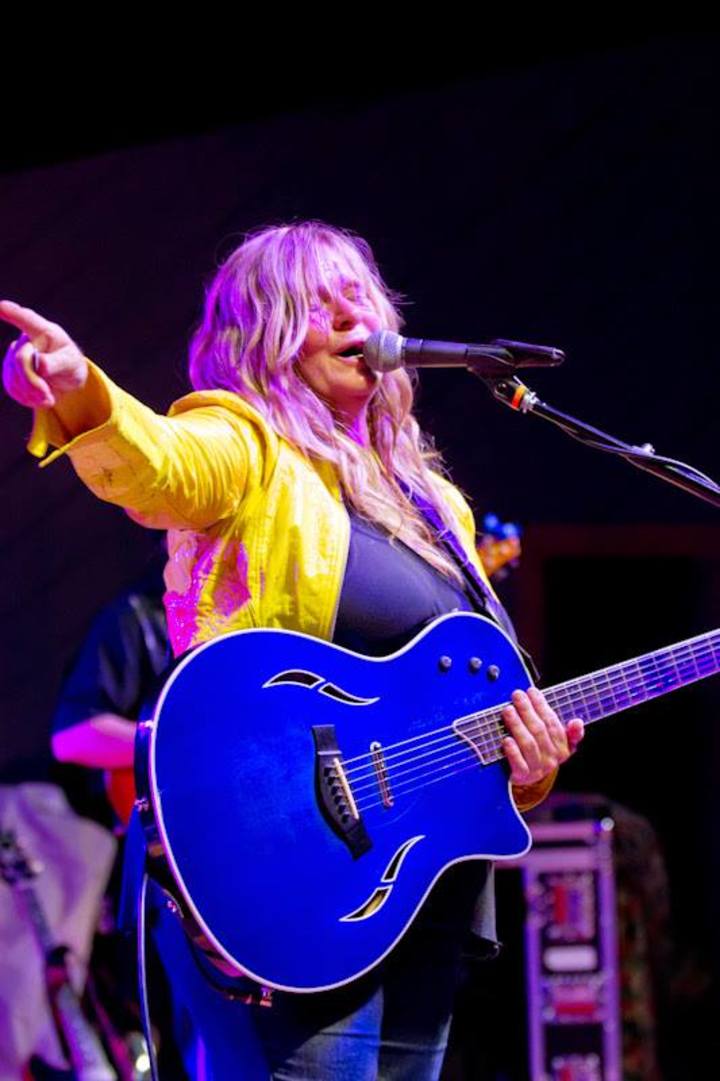 For example:Melissa Reaves is known to audiences throughout the US and Europe for her deconstructionist approach to rock-n-roll. Reaves has amassed a word-of-mouth following most notably for her experimental guitar work but also for her propensity towards spontaneity and seamless improvisation during live performance. She deconstructs the blues, pushes jazz to the outer limits and burns through rock-n-roll like the love child of Jerry Lee Lewis and the MC5. Most recently Melissa’s, “New Rock Song” was placed on the 55th GRAMMY Awards nomination ballot for Best Rock Performance.