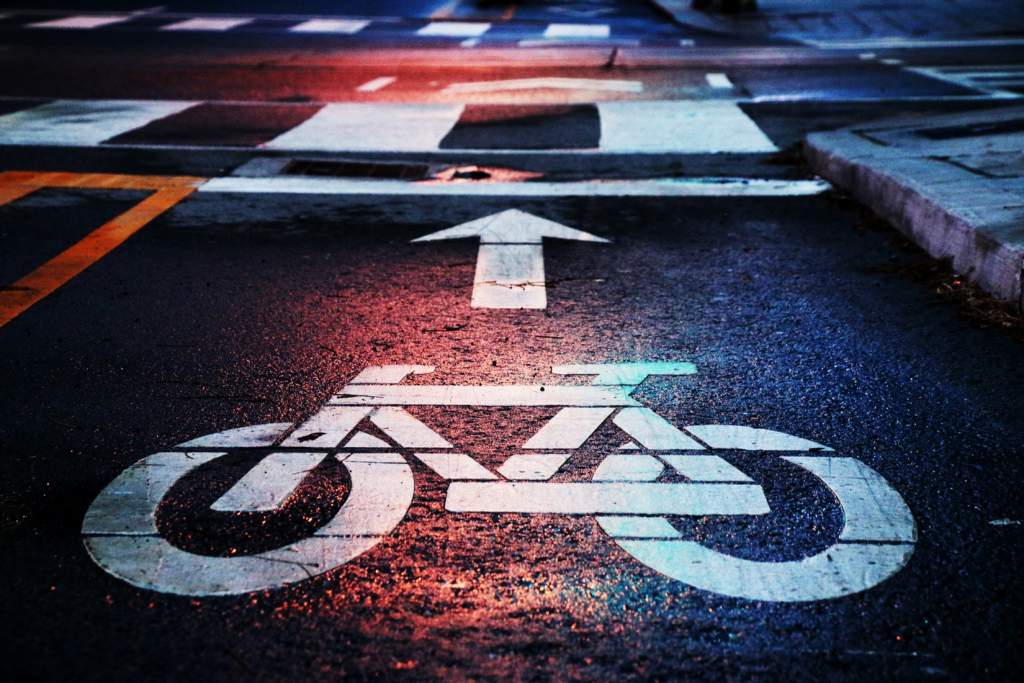 Riding a bike can be a great way to get around anywhere. You won’t be held up by heavy traffic, whizzing between cars and getting ahead of the rush-hour trudge.

Plus, cycling is safe for the environment too, since bikes don’t spew out any harmful emissions. You’ll also get some exercise into your routine, allowing you to stay fit and healthy.

While you can argue that air pollution will hurt your lungs while riding a bike, you can take precautions like wearing an air-filter mask or taking less-congested back roads. In fact, with those countermeasures taken, those who ride bikes are safer from the polluted air than those who just walk.

After learning all that, you’re probably excited to go outside and ride your bike, aren’t you? But before you do, you may want to go over these safety and etiquette rules when cycling.

Some people who ride bikes think they’re above traffic laws just because they do not need a license and, thus, won’t be fined by the authorities. A few even bypass vehicular traffic rules by switching to pedestrian mode (i.e., getting off their bikes and walking it across a crossing only to ride it again on the other side).

Do not be one of those cyclists. Traffic rules exist for everyone’s safety, not just yours but everyone’s. So always obey them to avoid accidents. Follow and respect the right of way.

Some countries have published road safety guidelines for cyclists and established exclusive bicycle lanes. If your area doesn’t have those, you can still refer to those guidelines. It’s usually based on common sense, which is often, sadly, overpowered by selfishness, hence the need for visual cues to remind people about proper driving/cycling etiquette.

The most common excuse motorists make after getting involved in an accident is “I didn’t see them!” It is a legitimate reason because, to be fair, if you move in one direction but do not notice the other person who’s also coming to that lane, you will collide.

That’s why you need to stay visible, and doubly so too, because cyclists are the runts of the road. You’re the second smallest commuter after the pedestrians. Thus, other motorists may not see you immediately.

So to increase your presence, you may want to wear light-colored, easily visible clothes. A reflective accessory is a must, especially at night. The brain is quick to perceive any sudden flashes of light, and a reflection is one source of that.

Either you install a reflector on your bike or, better yet, you wear an LED safety belt. The latter is usually bigger, and since it’ll be wrapped around your body and, consequently, positioned higher than a reflector is, which sits between the rear wheel and your seat, drivers will see you better.

You are on a bike. You do not have a roof or doors or bumpers. You are exposed.

Your only protective pieces are your helmet and any elbow pads and kneepads—all of which only protect you from scrapes and bruises at most. Those will not save you from any major injuries taken from accidents.

Thus, you need to be even more careful when cycling. Be a defensive rider. Keep a hand ready on the brakes. Give yourself enough leeway between, behind, or beside other vehicles.

Always be aware of your surroundings and of any pedestrians near you or your path. Slow down before blind corners, and ring your bell (or honk your horns) to alert those beyond the turn. Yield to those with the right of way.

Above all, stay calm yet vigilant. That way, you can be ready to react to any unpleasant surprises, like a speeding car trying to beat a red light.

Motorists have their signal lights (e.g. turn, brake, hazard, etc.) to inform other vehicles behind them of their intention, allowing the latter to react accordingly. Cyclists, on the other hand, do not have that convenience.

Therefore, learn to use hand signals. With them, you can convey your next move to drivers around you.

For example, if you’re nearing a turn, you can raise your arm straight sideways, thereby relaying your intended direction to the vehicle following you. They can then slow down or move to a different lane opposite your course.

However, signaling with your hand means you’ll only have one hand left on your bike handles. You may want to practice using hand signals on an empty street or a parking lot until you get the hang of it.

Now that you’ve learned how to behave and be safe when cycling, you can begin cruising through your city on your bike. Remember these rules by heart. Keep yourself safe out there.