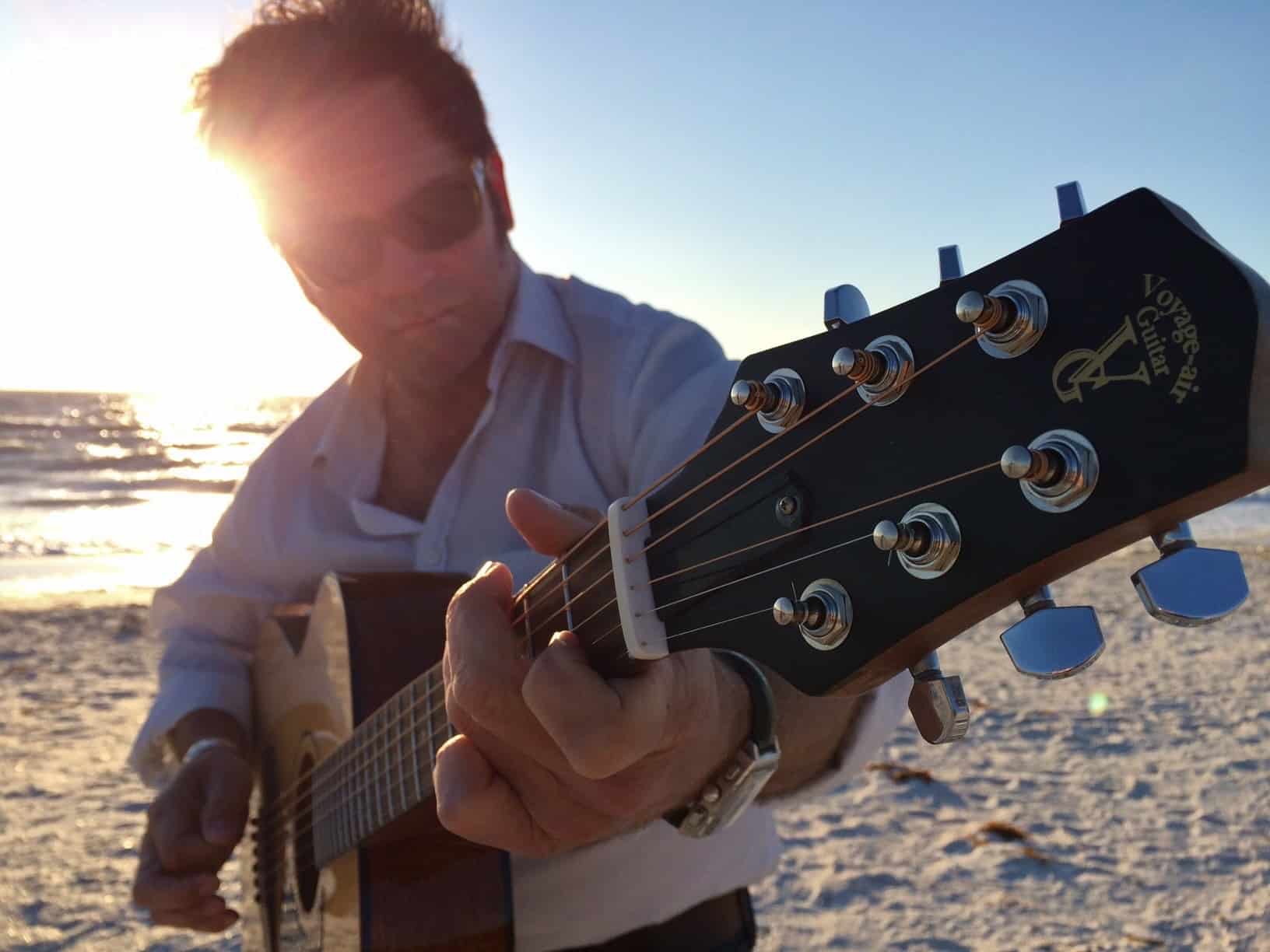 Hailing from the foothills of NC, Jonathan Birchfield has been entertaining since his dad taught him his first three chords on an old Martin guitar. JB’s musical style is from the Southern heartland with a blend of Americana and country roots rock. Hints of Jackson Browne, The Eagles, Zac Brown and James Taylor color his music. During his career JB has remained true to the roots of his musical past. He’s known for his well-crafted songs, strong vocals, smooth harmonies, detailed acoustic and electric guitar work as well as his accomplishments on the piano. Roll all that together and there you have JB’s music and style… An Americana, Singer-Songwriter, Southern Country Rocker that plays from the soul and sings from the heart. Throughout the years Jonathan has either supported or shared the stage with such greats as Jimmy Buffett, Edwin McCane, Mac MacAnally, Robert Earle Keen, Allison Krauss, Guy Clark, and Dale Watson, Brooks and Dunn, Tower of Power.

On Saturday, January 23rd, Beech Mountain Resort is sold out for the following session times: Day, Beech Pass, Twilight and Half Days. We will not offer any walk-up sales. Only ticket holders and pass holders are permitted into the parking area. All ticket sales are final and are non-refundable and non-transferable. Night tickets and night rentals are still available for purchase online.