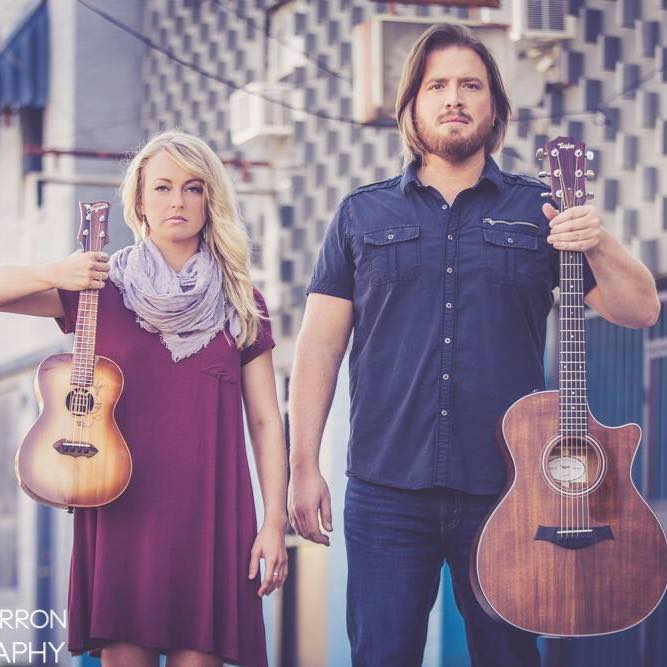 Don’t miss the sweet sounds of Prettier Than Matt from Columbia, SC LIVE at Beech Mountain Brewing Co. on Friday, February 17th at 6:30pm. Kick back & relax with a pint after a great day of skiing or snowboarding!

If Prettier Than Matt has a motto that describes them best, it is diversity and versatility combined with musical ability. The likeable duo have made a name for themselves in the Carolinas with a mixture of rock ‘n’ roll energy and acoustic accessibility that allows them to play in many different places, events, and situations and still appeal to a wide audience. They’re Americana, pop, rock, and more on the newly released album Better Left Said, which features lead single “Anymore.”