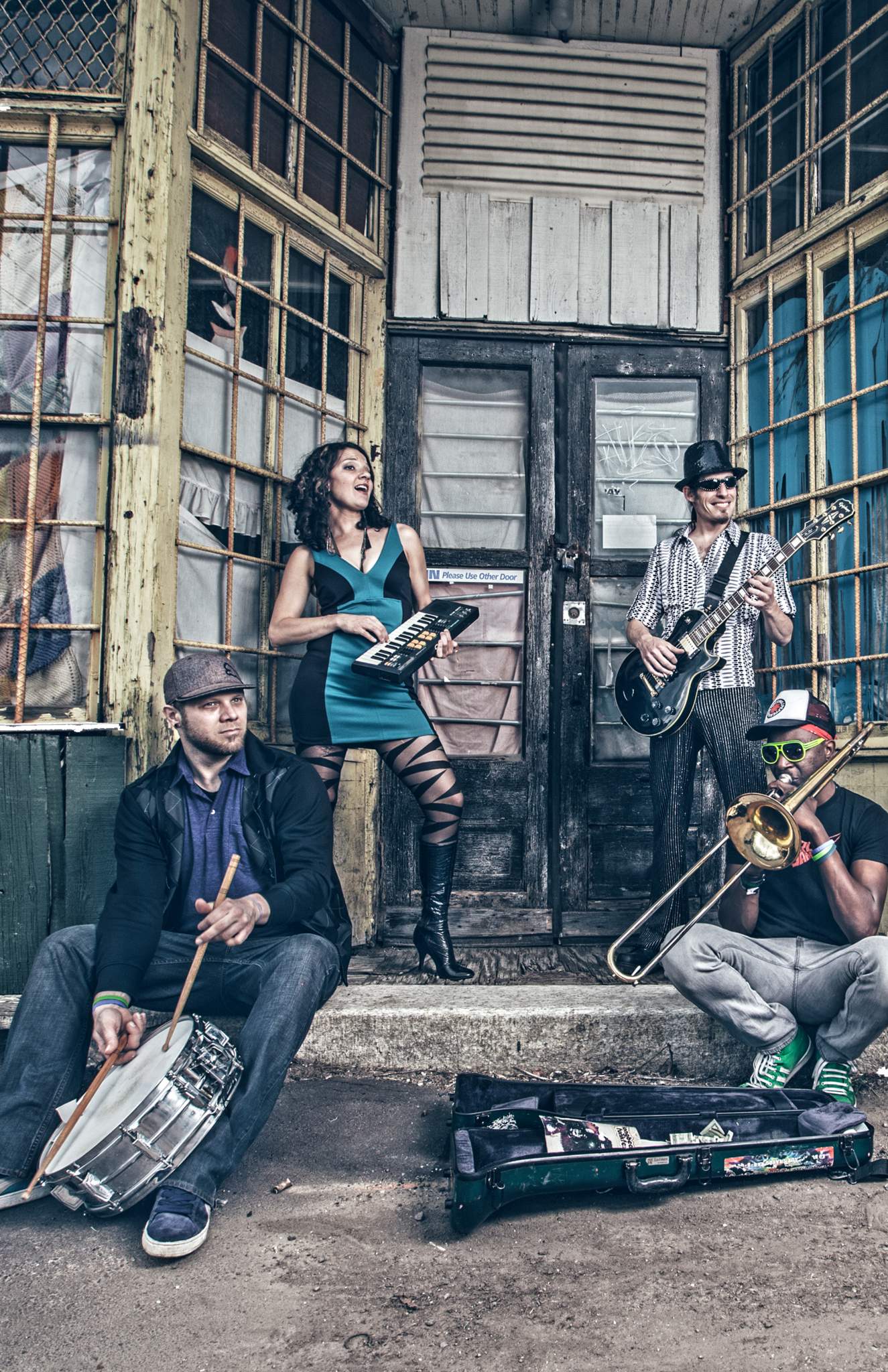 Gravitate towards the beat and get up on your feet!

This event is FREE and tickets are not required to enter the venue. The Taproom and Grill is located in the resort village, across from Ski Beech Sports and adjacent to Lift 5.

Funk is more than a musical genre, it’s a way of life. And since that mindset is what Yo Mama’s Big Fat Booty Band embodies every day, the collective titled its fourth studio album Funk Life.

With the release of Funk Life, the Booty Band continues its exploration of past, present and future funk sounds. “It’s a constant evolution,” says drummer Lee Allen. But the band isn’t too worried about defining that mix: “For me, it’s more of a feeling,” Lee says. “If it makes my head bob, it’s usually gonna make people dance.”

True musical road warriors, their live show is an absolute must see! A musical experience rather than simply a band, Yo Mama’s Big Fat Booty Band is all facets of funk wrapped into one deliciously deviant package.