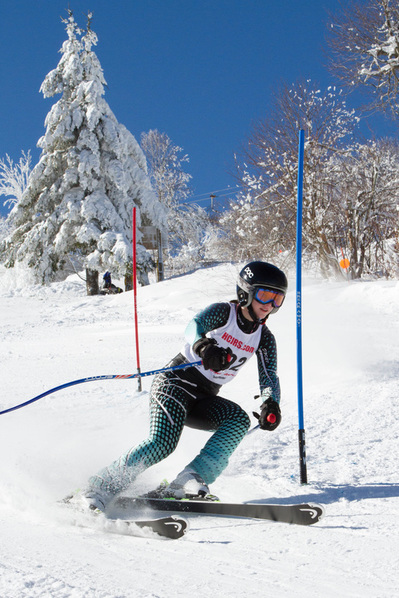 On January 8, 2017 Beech Mountain Resort will be hosting a High Country Junior Race Series race, featuring boys and girls competing for the fastest time in their categories.

The High Country Junior Race Series, started in 1984 as a friendly competition between junior skiers from the local area ski resorts, brings together junior athletes, ages 4 to 18, to participate in a series of races held at each ski area, culminating in a rotating Championship race. At each race, medals are awarded to the top three finishers among the boys and girls in each age group. Cumulative points are awarded to each racer and carry over from each race to the Championships, where trophies are also awarded to racers with the most points for the season. There is also a team trophy awarded to the team from the ski area with the most points for the season.