Thank you for a great season!
56°F | Clear
Weather
Webcams 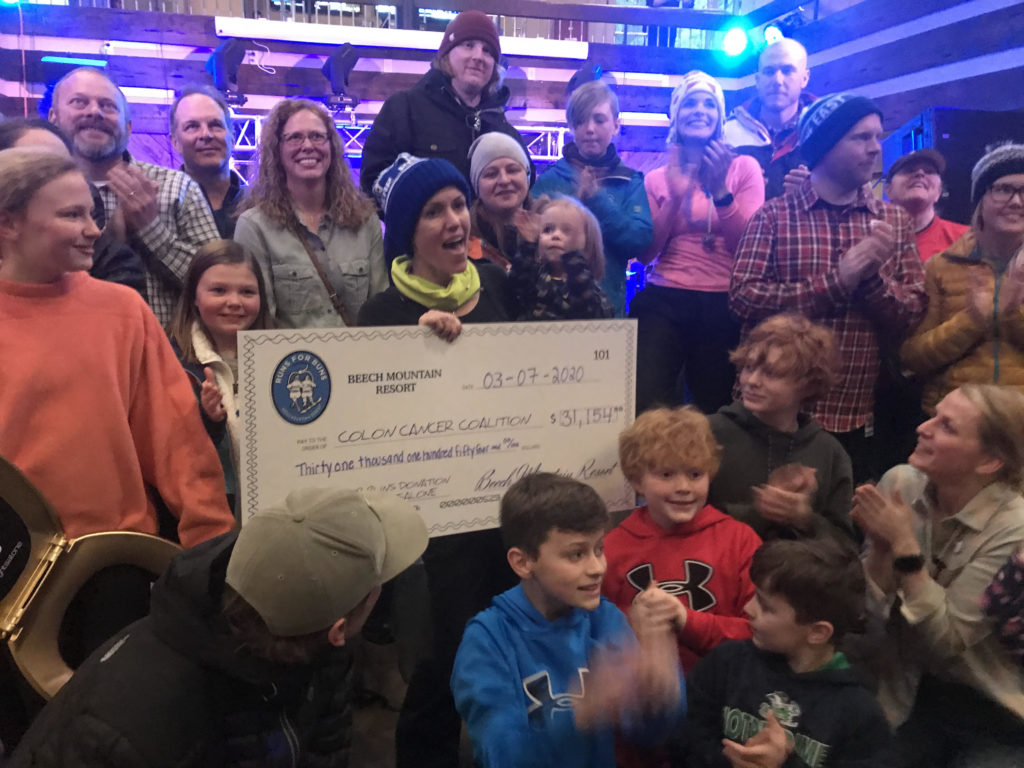 The inaugural Runs for Buns fundraising event at Beech Mountain Resort on March 7th, raised over $30,000 for the Colon Cancer Coalition.

The Most Runs was awarded to Campbell Holden who achieved 59 runs on Lift 3.  On lift 5, Ross McNeil had 35 runs winning free pizza for a year, courtesy of Mellow Mushroom.

The combined fundraising total was $31,154.00.  The Colon Cancer Coalition will use these fundraising efforts to increase cancer screenings and save lives. 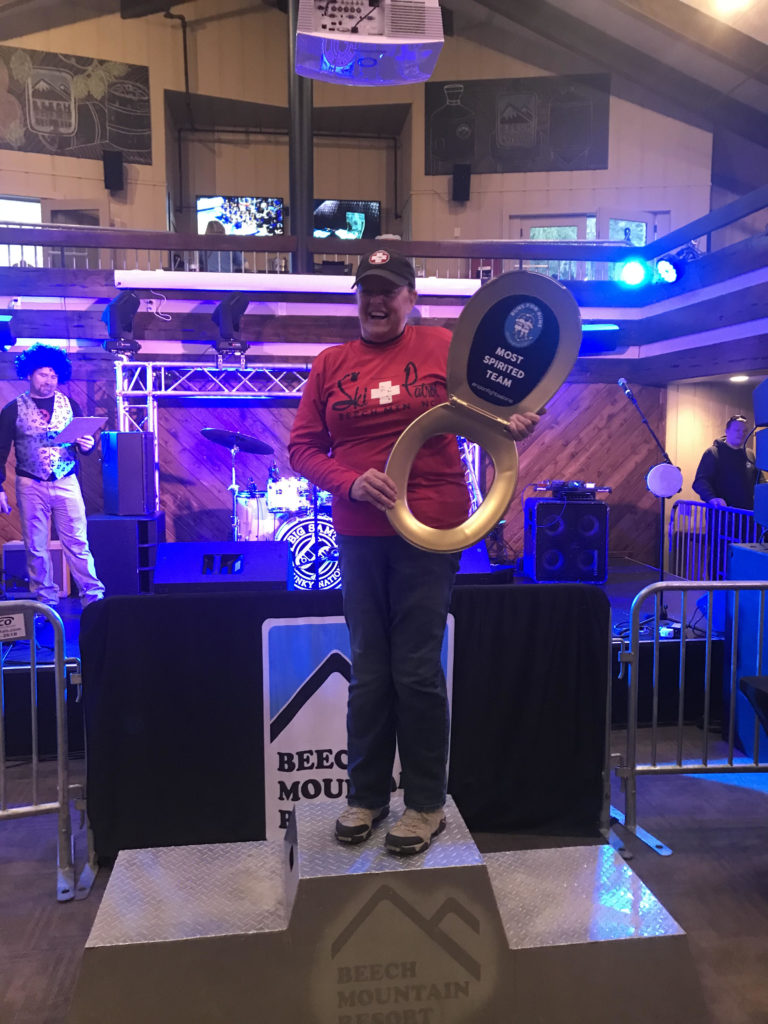 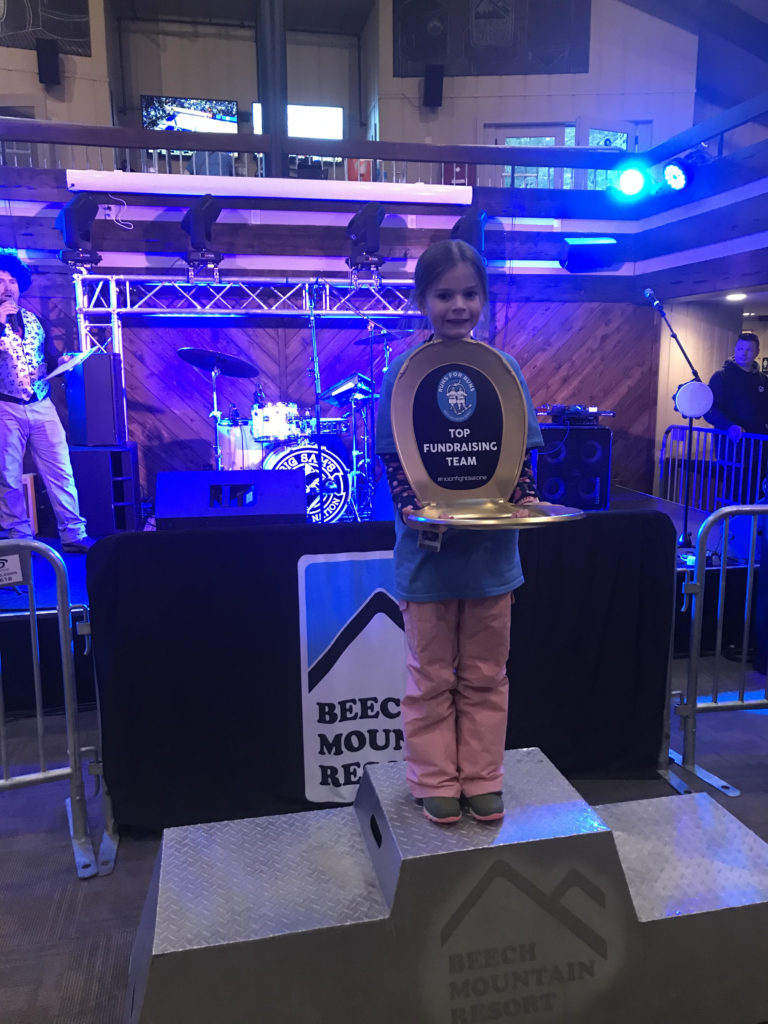