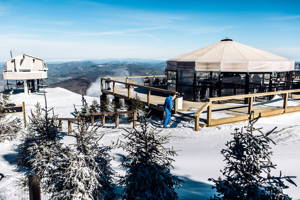 Grab your warm clothes and hit the road!  Lees-McRae College Alumni Weekend is back!  Join us this Saturday, for a day of skiing, snowboarding, live music, and more!  Discounted lift tickets are available for alumni.

Reserve Your Ticket
You must RSVP for your lift ticket and the reception. Please RSVP by Wednesday, February 24 to Jillian Rosato, director of alumni and community relations, at 828.898.2534 or [email protected].

Lift tickets may be picked up in the Beech Mountain Group Sales Office on February 27.

Bombadil is a two-piece band from Durham, North Carolina with guitar, bass, piano, and drums as their primary instruments.  Their music is best described as folk-pop.   The band are known for their creative and heartfelt lyrics, quirky and diverse sound, and engaging live show

Hailing from the Kentucky with a sound as unique and smooth as the regions’ beloved bourbon, C2 & The Brothers Reed’s authenticity shines in their studio debut Weigh Station Tour.

After the independent release of their first EP Hot Mess, along with an extensive tour schedule traveling mainly the southern part of the country, the brothers took to the studio less than a year later to cut their new record Weigh Station Tour. Split into sides, ‘Exit A’ and ‘Exit B,’ Weigh Station Tour explores gritty rock and roll while referencing 60’s and 70’s era soul music, embracing a sound that is nearly lost but deeply needed in the surge of modern sound and technology.

Joining producer Brian Cronin of Goldsmith Studios in Louisville, the all-Kentucky band has created an all-Kentucky album with songs that call for revolution and change while simultaneously offering an escape from the grind. Recorded in three days and just three takes per track, Weigh Station Tour dives head first into dirty rock riffs and raw grooves that are seemingly classic yet completely refreshing and new.

The band – singer/bassist Cameron Clark, guitarist Kelly Reed, drummer Kody Reed, and keyboardist James Weishar – hide behind nothing on the record, with a ‘realness’ that has been constantly attributed to their live performance.

Since forming in 2013, C2 & The Brothers Reed have made some notable appearances across the board with acts such as Stone Temple Pilots’ Scott Weiland, country music artist Rodney Atkins, Moon Taxi, and jam bands The Werks and Dopapod. Weigh Station Tour: Exit A was released in January 2015 with the followup ‘Exit B’ scheduled for summer 2015. 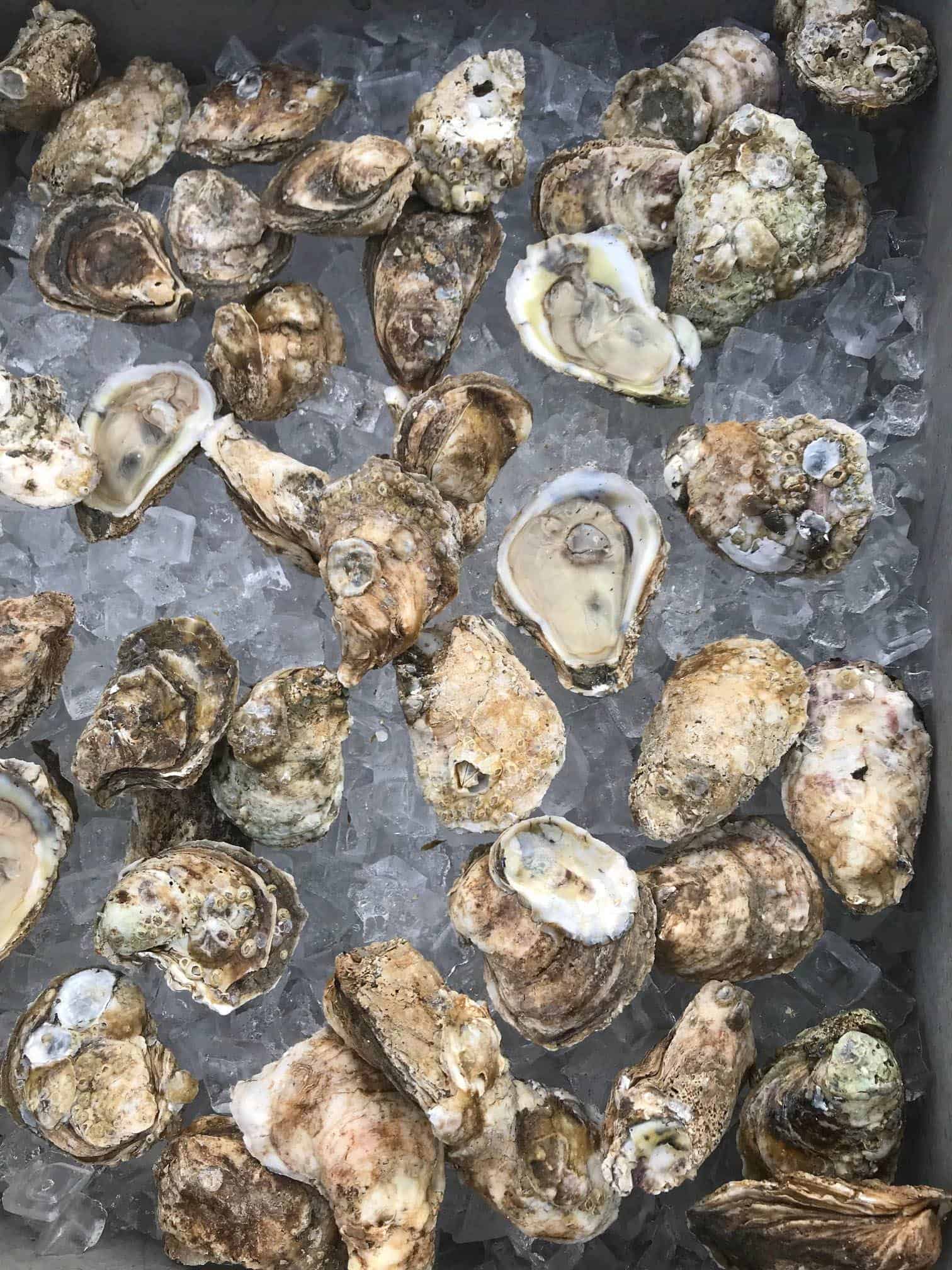