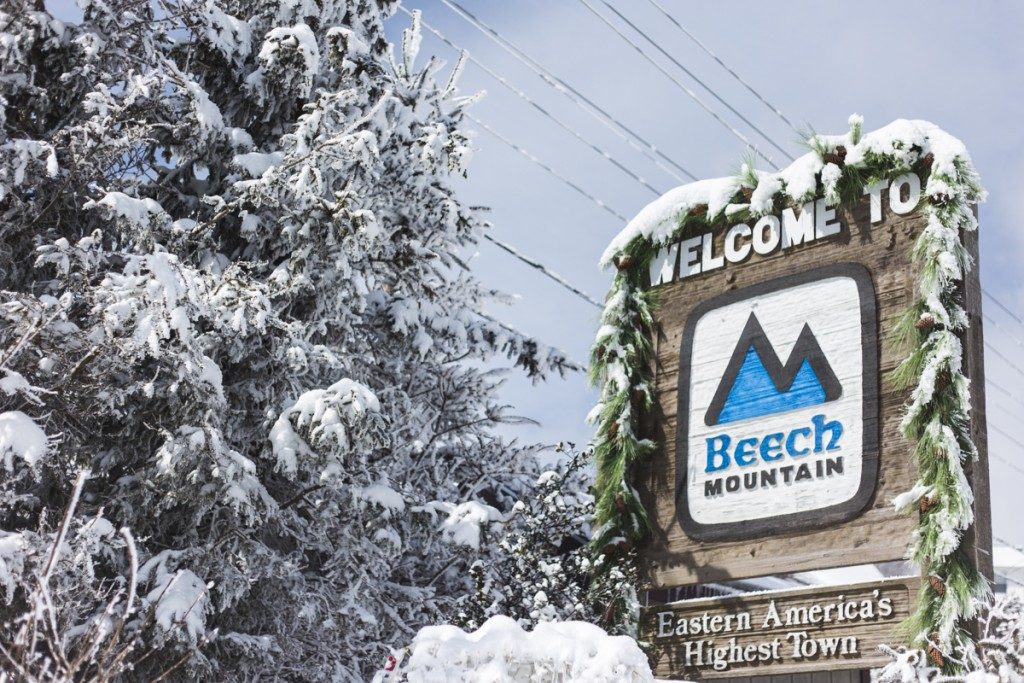 Cold temperatures have returned!  Our snowmaking crew is working diligently to prepare the slopes for opening.  We will continue to make snow as long as temperatures allow.  Please continue to check the website for updates regarding openings. 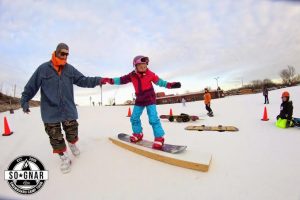