All tickets are $35 in advance and $45 at the gate.  Children 5 and under get in free. Pets are not allowed inside the venue. Tickets can be purchased online using the links below.

MountainTrue is the beneficiary of the 2020 Summer Concert Series. MountainTrue envisions Western North Carolina with thriving communities that are connected to and help sustain a healthy natural environment. To achieve this, MountainTrue will foster and empower advocates throughout the region to be engaged in policy and project advocacy, outreach and education, and on the ground projects. MountainTrue will be known as the region’s best respected and highest impact conservation organization and will be seen as a national model.

June 16th - Drew Holcomb & the Neighbors with the SteelDrivers 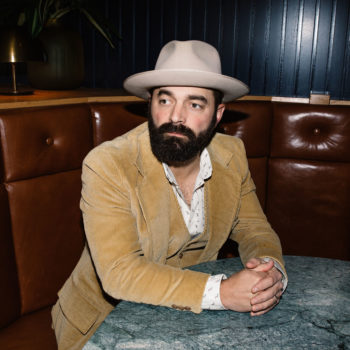 Drew Holcomb and the Neighbors is an American act hailing from Nashville, Tennessee.

Drawing influence from Tom Petty and Bob Dylan, Drew Holcomb has found his place in today’s landscape of singer/songwriter Americana. He and his band have developed their sound through extensive touring, performing alongside Amos Lee, Willie Nelson, John Hiatt, Needtobreathe, Ben Rector, Don Henley, and more.

The band has sold over 150,000 albums to date and played over 2,000 concert dates in 7 countries. Their songs have received over 60 TV placements, appearing on How I Met Your Mother, Criminal Minds, Parenthood, Nashville, HOUSE, Justified and more. 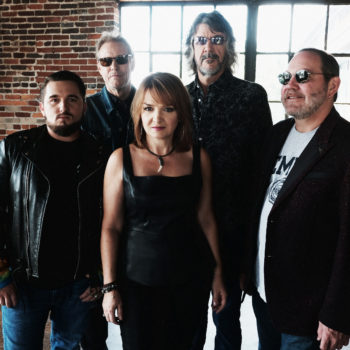 Bad For You, the fifth album from Nashville’s hard-edged bluegrass band The Steeldrivers, arrives after a period of triumph and adaptation. The band’s 2015 release, The Muscle Shoals Recordings, won the Grammy Award for Best Bluegrass Album. In bluegrass and acoustic music circles, respect for this Nashville quintet is so strong that the win seemed somehow inevitable, like a box being checked off. For the band though, as well as its passionate audience of Steelheads, it was a much bigger deal. The Grammy validated the vision and collective striving of a string band with a rock and soul heart. Industry recognition and better bookings followed. Then just when the follow-up album was coming together, vocalist and guitar player Gary Nichols decided he needed to go his own way.
Buy Tickets 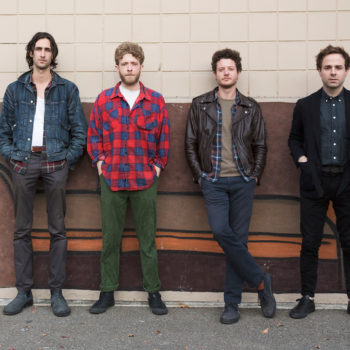 It’s been nearly a decade since Dawes first emerged from Southern California, carrying with them a roots-rock sound that nodded to the past – including the West Coast folksingers and cosmic country-rockers who chased a similar muse during the 1970s – while still pushing forward. Over the years that followed their North Hills debut, the band evolved and electrified. The grooves deepened. The amplifiers grew louder. Once known for their honest approach to classic sounds, Dawes grew into something different: a forward-thinking, boundary-pushing band for the 21st century, willing to follow inspiration wherever it leads. 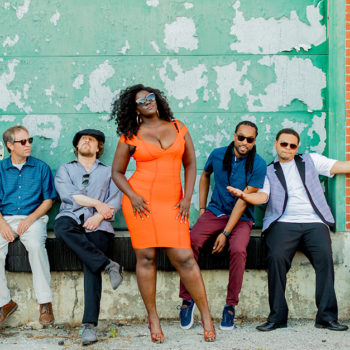 After growing up singing in the church choir, Joslyn Hampton cultivated her powerful and dynamic voice in college stage productions. She teamed with her stepfather Marty Charters, a touring guitarist who has shared the stage with legends such as Junior Wells and Van Morrison, to compose a captivating set of tunes and assemble an ace band (Smith Donaldson – bass, Steve Holloman – keyboards, Rashawn Fleming – drums, Joe Carucci – saxophone, Kyle Fox – trumpet). Joslyn & The Sweet Compression have become a headlining favorite at regional clubs and music festivals, and are poised to engage fans across the country with their hook-filled mix of funk and soul.
Buy Tickets 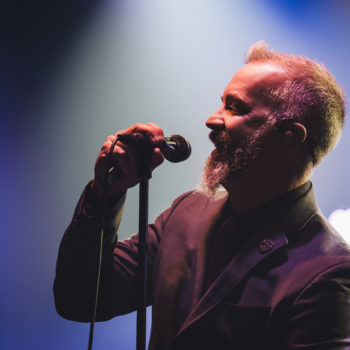 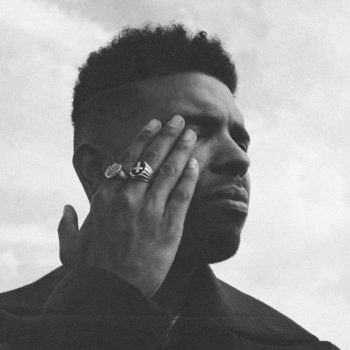 Growing up in Philadelphia on a steady diet of R&B, hip-hop, rock, blues, and soul music, Gilfillian gravitated to records that ignited his mind while making his body move. For him, listening to the towering icons of his musician father’s era—Ray Charles, Stevie Wonder, Otis Redding, The Temptations—was just as formative and exciting as discovering the new sounds of his own generation, and the beats and rhymes made by rising rap stars like Wu-Tang Clan, Kanye West, Notorious B.I.G., and Jay-Z inspired him in new ways. He began to recognize a connective thread in the sounds he loved best: from the golden throwbacks sampled by the hip-hop beat makers to the raw, emotional vocal deliveries of the Motown greats, for Gilfillian the key ingredient seemed to be the “soul”—not simply the genre, but the feeling and vibe.
Buy Tickets

All purchases are final unless the event or service is canceled by the provider.

Beech Mountain Resort puts family first.  This event welcomes all ages. Please be aware this show may contain alcohol consumption.  4 and under get in FREE at the gate.

Audience members are encouraged to sort their recycling and deposit it into the appropriate bins.

All attendees will be subject to a bag search prior to admission into the concert.  Please do not bring large bags or containers.  We advise all attendees to arrive early, exercise patience and cooperate with the security staff.

The following items are not permitted into the venue:

BMR strives to make it as easy as possible for accessible patrons. Please note that this is a high mountain environment. General Admission ticketing does not guarantee any reserved seating. Accessible portable restrooms are available.

Accessible parking is located at the end of parking lot 1.  Please notify parking attendants upon arrival.  General admission parking is FREE and located in close proximity to the concert venue.  Please be advised that stairs and mountain terrain are present in order to reach the concert venue.  In the occurrence that on-site parking reaches capacity, parking attendants will be stationed in the town limits to direct traffic. Shuttle buses will be present for easy transport to the venue. 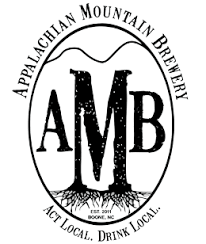