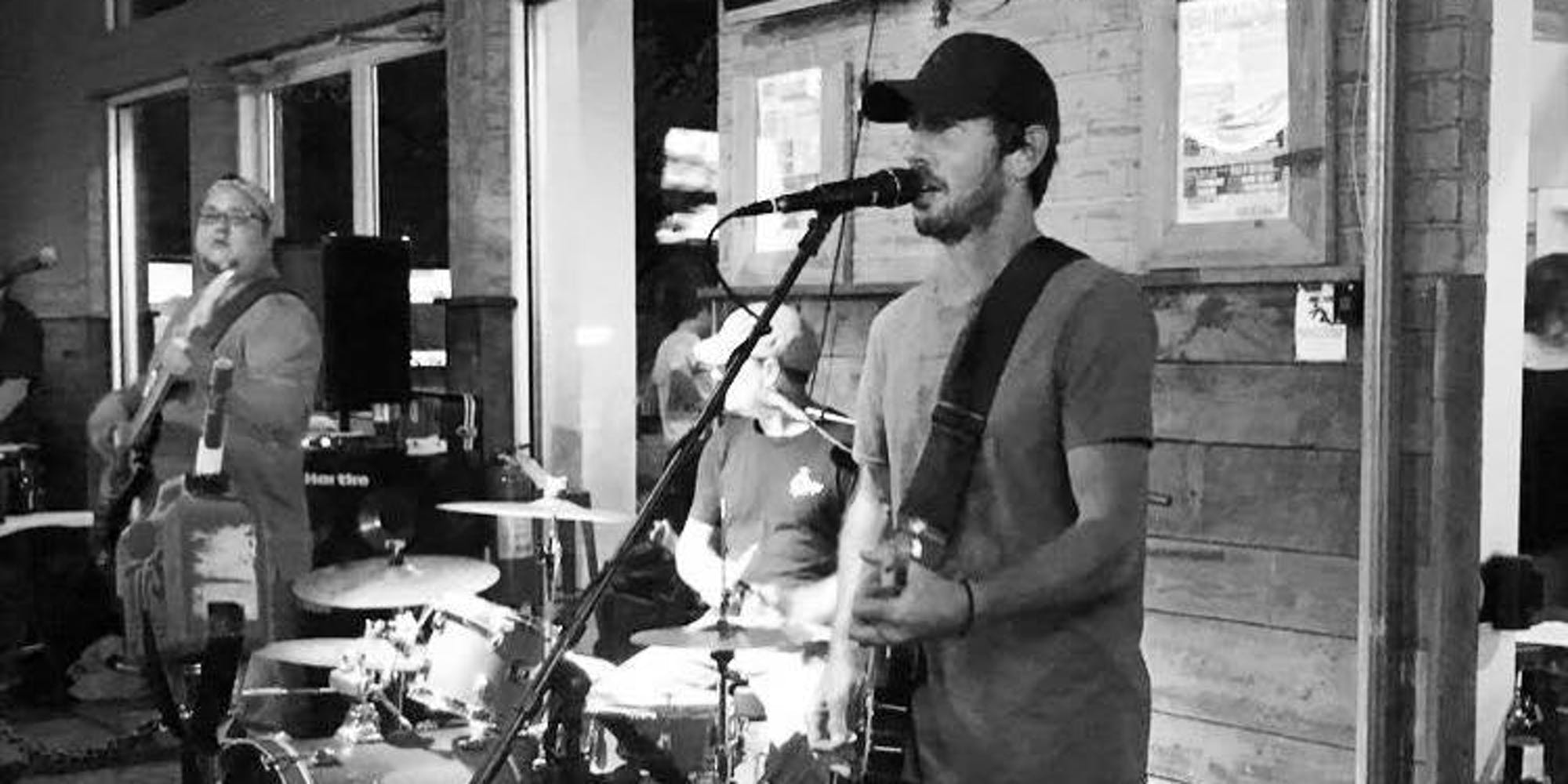 Come join us at 5506′ Skybar for Live Music with Backfire!

Backfire is a power trio from Myrtle Beach, SC. Backfire has created a diverse set list filled with standards every crowd wants to hear. Three piece Backfire is the perfect combination of cover tunes and
professionalism in a smaller package. From 60’s pop standards, to pop country, to alternative and modern rock (and anything in between). Formed in early 2011, Backfire performs at the many Grand Strand clubs seeking a wide variety of musical styles for demanding crowds of locals and visitors alike.

5506′ Skybar offers a variety of beverages and snacks as well as beautiful panoramic views of the Blue Ridge Mountains. 5506′ can be accessed by a scenic lift ride. Tickets can be purchased on-site at Ski Beech Sports. There is no parking or drop off location for 5506′.