Thank you for a great season!
41°F | Overcast
Weather
Webcams

Live Music at 5506′ with The Soulamanders 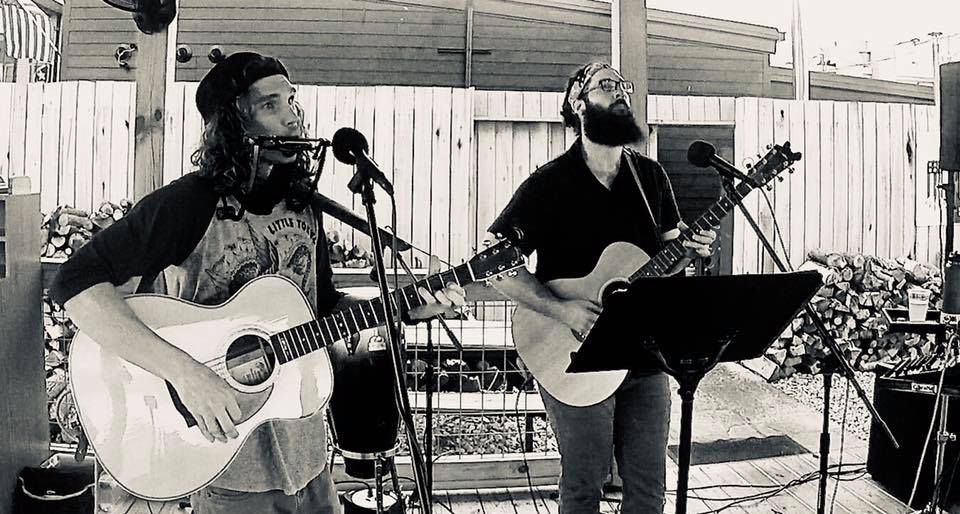 The 5506′ music series is held out doors on the deck of our 5506′ Skybar. In the event of inclement weather, the events will be moved to the Beech Mountain Brewing Company. The 5506′ Skybar is a family friendly environment. The concerts themselves are free, however the only way to access 5506′ is by chairlift. There is no parking and drop off location at 5506′. You must purchase a lift ticket to access the space.

The Soulamanders project is the musical journey of friends Levi Trent and Derek McKnight. Having grown up in the mountains of Southwest Virginia the duo has been working on their craft for over a decade. Heavily influenced by genres such as Folk, Reggae and Americana, the group is deep rooted in the musical heritage of the region they call home