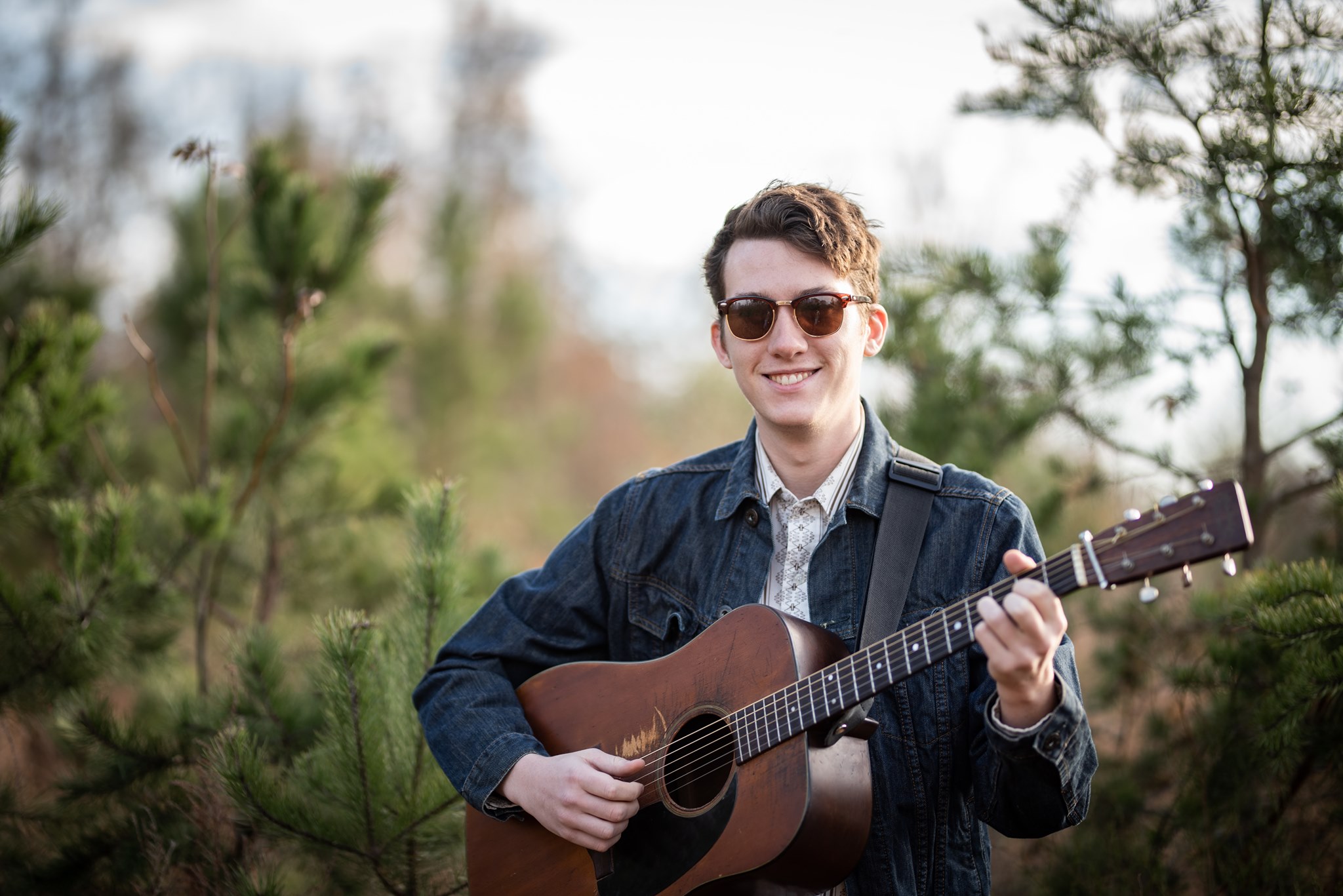 “Mason Via is a talented young musician/singer/songwriter out of Danbury, NC, who is on the rise to stardom. At the moment he has released his debut CD, “Up, Up, Up”, which contains only Mason’s originals. Mason has recorded this CD at the studio of one of Ben Fold’s past touring guitarists, Britt Uzzell, commonly known as Snüzz. Mason has been playing acoustic guitar since the age of 12. Being taught by his father, notable bluegrass musician David Via; winner of the 2009 International/American Folk Alliance Songwriters Contest, held at Mountain Stage and 3 time Chris Austin Songwriting contest winner(Merlefest). As well as being taught by accomplished musicians Rex Mcgee, Ryan Cavanagh, and Clay Jones. Mason’s lyrics are considered by many to be the driving force behind the band’s music, and his vocals back up the deep emotion that his lyrics possess. Mason Via & Friends play a wide variety of music with genre titles such as Soulful Acoustic, R&B(Rhythm and Bluegrass), Funky Folk, Indie Blues/Jazz; their musical horizons are never limited. Mason’s Music has its own unique sound and when asked, most people are not sure how to categorize him. He has also been termed as a folk troubadour! The band makes it clear that they are trying to spread the vibration of love through ideas such as: equality, tolerance, sustainability, individualism, positivity, environmentalism, spirituality, community, truth, health, and the pursuit of happiness.”