JJ Grey, The SteelDrivers, Drew Holcomb and the Neighbors, Dawes and More

On Saturday, June 13, the Tennessee-based, Americana genre faves Drew Holcomb and the Neighbors will start things off with a wonderful show featuring music from their latest album Dragons. Released last year, the recording climbed to Number 1 on Billboard magazine’s Folk Americana Album chart. Opening up the concert will be the Grammy Award-winning band The SteelDrivers. The group that consistently keeps the blues in bluegrass, the SteelDrivers have sustained an amazing following going back to the days when now-country super star Chris Stapleton fronted the group to the release of their acclaimed new album Bad For You. Get your tickets now!

On Saturday, July 18, Los Angeles will be well-represented with an appearance in the High Country by Dawes. This indie rock quartet has been making waves for over a decade now, and that familiar sound can be found on their latest album Passwords, featuring the singles “Living In The Future,” “Telescope” and “Crack The Case.” Opening the show will be Lexington, KY funksters Joslyn and the Sweet Compression. The group composes, records and performs original pop and funk music free from the constraints and demands made by the bigger record labels. They also throw some classic funk from back in the day into their live shows. Get your tickets now!

On Saturday, August 15, the series finale will feature the swamp rock masters JJ Grey and Mofro. Back when he was little, Grey and his family would come up from their native Florida to vacation here in the western North Carolina near Cherokee, so he is familiar with the mountain groove. From his rockin’ song about the destruction of the wildlife and fauna of the swamp in “Lochloosa” to party songs like “Floribama” to cuts from his latest album ‘Ol Glory, Grey’s fans are faithful, know the words to the songs and are always ready to have fun. To make this an extra funky night, opening the show will be Devon Gilfillian, who rocked an indoor show at the resort not long ago. With his soulful vocals, rockin’ guitar and hot band, Gilfillian will be playing tunes from his brand new album Black Hole Rainbow. Get your tickets now!

This year, the Beech Mountain Resort Summer Concert Series will benefit the MountainTrue organization, which helps communities connect with and conserve the natural beauty and environmental systems of the amazing mountains of Western North Carolina. “We are thrilled to partner with Beech Mountain Resort on their Summer Concert series,” says Andy Hill, High Country Regional Director of MountainTrue and Watauga Riverkeeper. “We look forward to our collaborative efforts to continue throughout the year. We are very proud to see Beech Mountain Resort take a proactive leadership role in conservation and sustainability efforts in the High Country.”

The Beech Mountain Brewing Company will host a free after party at their Taproom and Grill following each show at the resort.

Tickets for all three concerts are $35 in advance, $45 the day of the show and they will go on sale at 10 a.m. on February 29, 2020. For more information on the performances, hotel rooms and the many summertime outdoor activities available at the venue, go to beechmountainresort.com or call 800-438-2093. 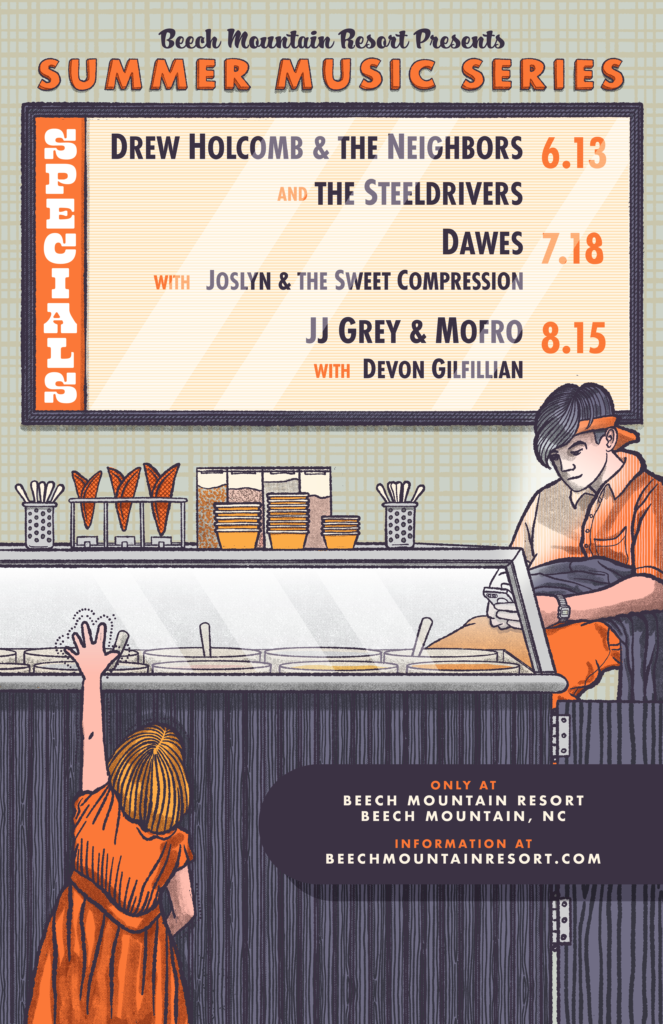 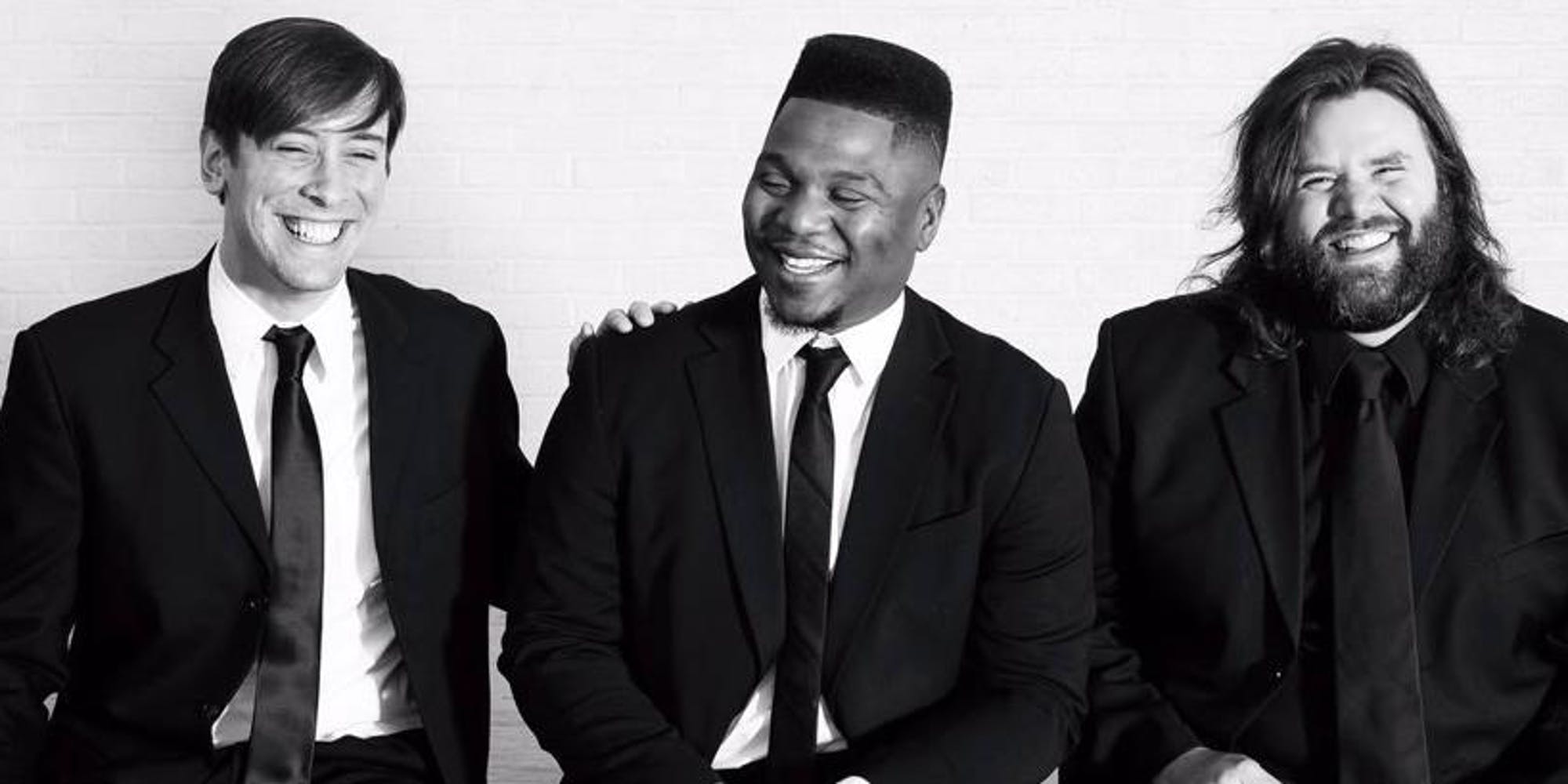 Live Music at 5506′ with The Reggie Sullivan Band